OUT AND ABOUT : HIGHLIGHTS 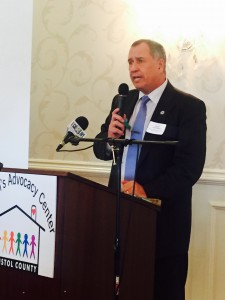 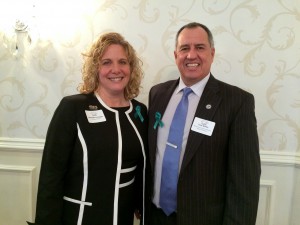 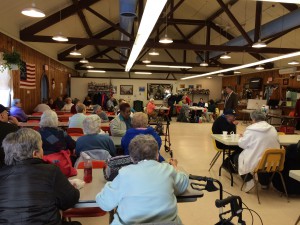 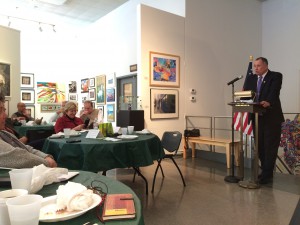 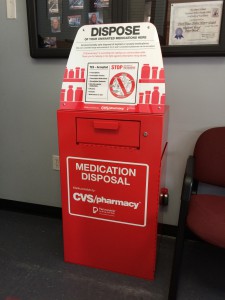 One initiative being set forth by DA Quinn is the installation of dropboxes into all county police departments. About 1/3 of the county’s police departments had drug disposal units prior to our office’s outreach. Today, the majority of departments have completed all paperwork via our assistance, and are presently pending arrival of their units. ***In January, Mansfield, North Attleboro, and Westport received units which are now in full operation. 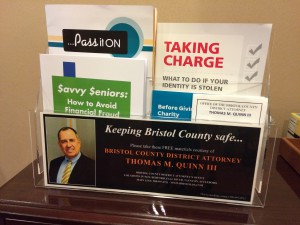 To enhance the office’s efforts to prevent elder abuse, these FREE kiosks have been delivered to all of the 29 Councils on Aging and senior centers in the county, as well as to Bristol Elder Services and Coastline Elderly. These will be consistently stocked with prevention materials to educate and aid seniors and their families.


More efforts in the community:

For more, including office brochures and area resources, always poke around our website at www.bristolda.com