OUT AND ABOUT : HIGHLIGHTS 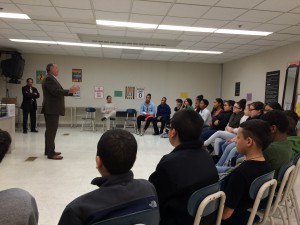 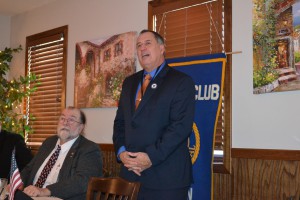 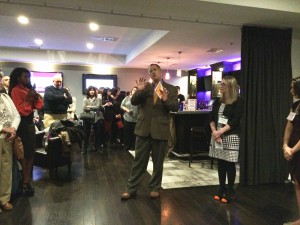 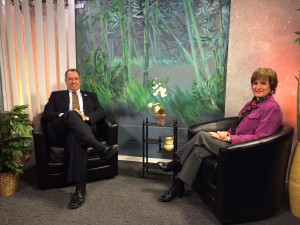 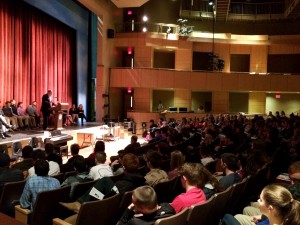 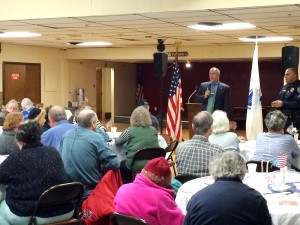 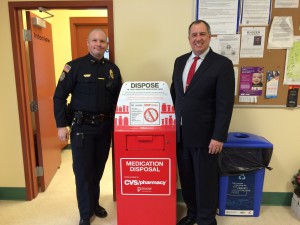 UPDATE – 16 out of 20 police departments now have actively operating drug disposal dropboxes available to the public. 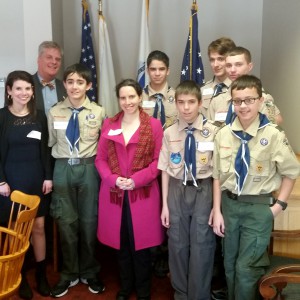 Staff in our Appellate Division assisted Boy Scouts from Troop 333 to complete a requirement necessary to advance to a first class scout. The requirement states that they have to visit and discuss with either an elected official, judge, attorney, civil servant, principal or teacher, their constitutional rights and obligations as a U.S. citizen. ADA Roger Michel gave a presentation to the boys to which they asked many questions. ADA’s Shoshana Stern and Tara Blackburn also joined in the discussion. On behalf of District Attorney Quinn, the staff of our Appellate Division, and the entire office, we congratulate these scouts on their advance. We wish them all the best in their continued efforts to become outstanding citizens and role models for their peers!


More efforts in the community: