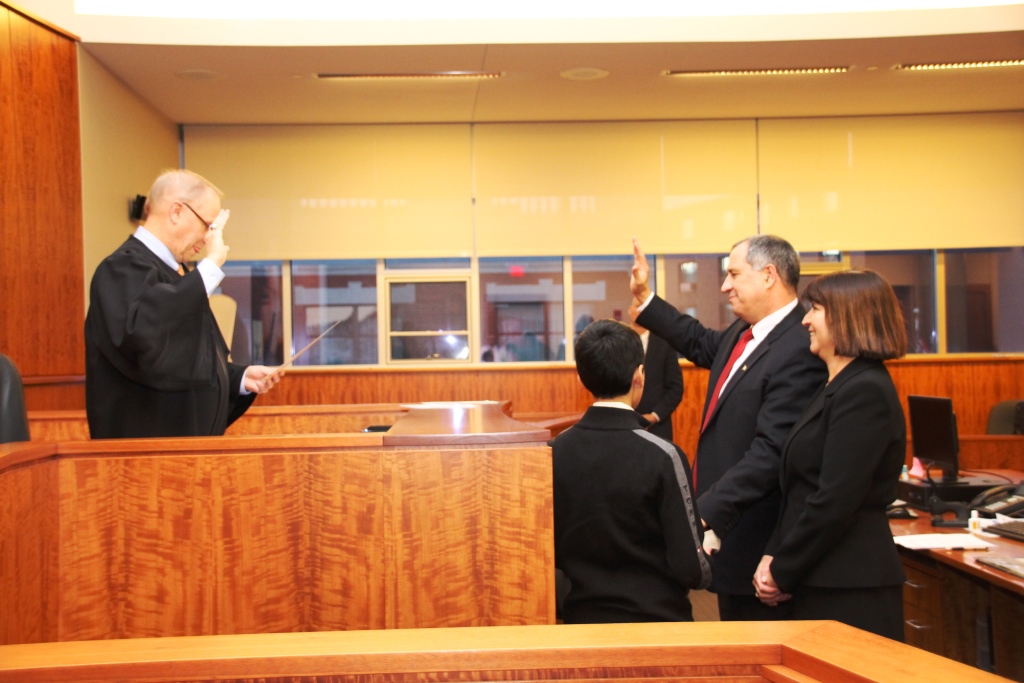 During his brief remarks to police and staff, District Attorney Quinn said, “I am overwhelmed by the support of the office for me continuing as Bristol County District Attorney. I hope I can gain the confidence of Governor Baker and his administration in the coming days. I am focused on doing the very important work of our office and look forward to continuing to fight for the people in Bristol County.”