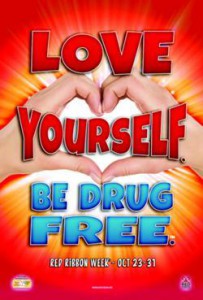 October 23-31, 2014 is Red Ribbon Week – a national campaign focusing on community drug prevention efforts. The National Family Partnership organized the first nationwide Red Ribbon campaign in 1985 and since then, the annual celebration has impacted the lives of people around the world.

The campaign was started in response to the murder of Drug Enforcement Administration agent Enrique Camarena. Camarena was an avid activist in reducing illegal drug use. On Feb. 7th, 1985, he was approached by a group of men who tortured and killed him.

In response, the community formed coalitions and united for the same cause. Parents and youth across the country began wearing Red Ribbons as a symbol of their commitment to raise awareness of the destruction caused by drugs in America. Today , the Red Ribbon serves a symbol for change, encouraging communities to educate youth and to participate in drug prevention activities

Red Ribbon week activities will be taking place nationwide. What is your school, community, social/civic group planning to do? Use this week as an opportunity to engage youth in the fight against drug use. Are you planning a poster contest? A door/bulletin board display? What about a letter writing campaign to the senior class at your local high school? Whatever you decide to do, tell us about it! Tweet us @bristolda and don’t forget to include @redribbonweek #loveyourselfbedrugfree. 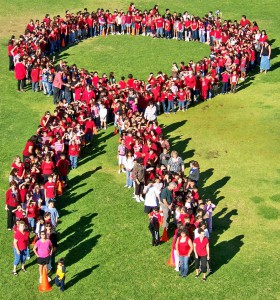 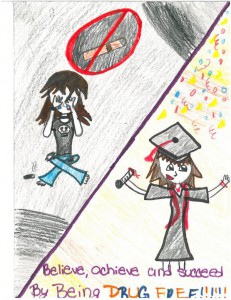 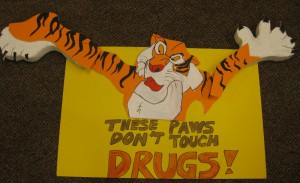 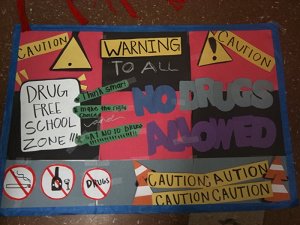 VIDEO: In The Spotlight, Climate Change with Marla MarcumInvestigation Into Police-Involved Shooting Fatality in Dartmouth