State and local police are currently investigating the kidnapping at gunpoint of a woman by two individuals who have been identified as Adynew Alves, 28, of Boston and Stephanie Walker, 28, of Lawrence. The kidnapping is believed to have occurred in or around Boston. The victim was placed in the trunk of the car and driven south on Route 24. At some point around 7:15 p.m. this evening, the victim was able to escape from the trunk on Route 24 in Taunton. Motorists assisted the victim and called police.

The two suspects fled south on Route 24 in a blue 1996 Nissan Sentra with Massachusetts license plate number 478-PK4. The vehicle may have have damage to the backend or tail lights.

Anyone who sees this vehicle or may have information regarding the two suspects is urged to call 911 or the Middleboro Barracks of the Massachusetts State Police at 508-947-2222. 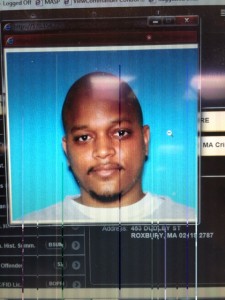 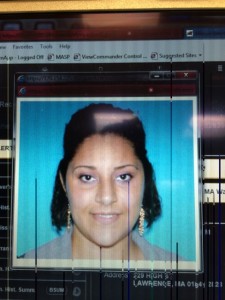